Do Not Measure God’s Love by Feelings 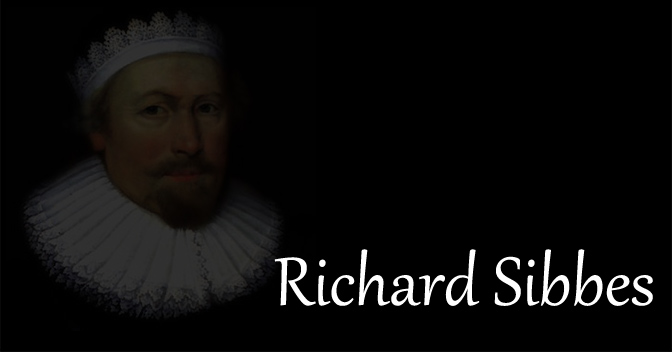 Do not measure God’s love and favour by your own feeling. As God loved you before, so He loves you as well and as dearly still; when He hides His face, as when He bestows His lovingkindness to shine most comfortably upon you. He loved Christ as dearly when He hanged on the tree, in torment of soul and body, as He did when He said, “This is My beloved Son, in whom I am well pleased” (Matt 3:17); yea, and when He received Him up into glory.

The sun shines as clearly in the darkest day as it does in the brightest. The difference is not in the sun, but in some clouds which hinder the manifestation of the light thereof. So God loves us as well when He does not shine in the brightness of His countenance upon us as when He does. Job was as much beloved of God in the midst of his miseries as he was afterwards when he came to enjoy the abundance of his mercies (Job 42:7).