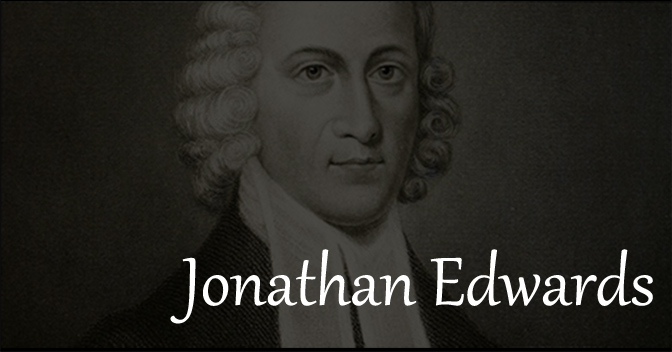 Happiness is the end of the creation, as appears by this, because the creation had as good not be, as not rejoice in its being. For certainly it was the goodness of the Creator that moved Him to create; and how can we conceive of another end proposed by goodness, than that He might delight in seeing the creatures He made rejoice in that being that He has given them?