The Sufferings of Christ 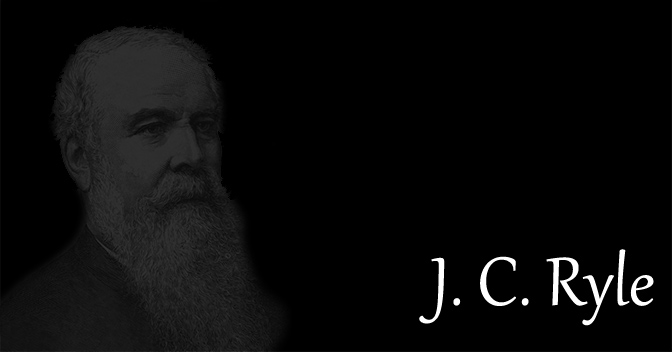 The catalog of all the pains endured by our Lord’s body is indeed a fearful one: seldom has such suffering been inflicted on one body in the last few hours of a life. The most savage tribes, in their refinement of cruelty, could hardly have heaped more agonizing tortures on an enemy than were heaped on the flesh and bones of our beloved Master. Never let it be forgotten that he had a real human body, a body exactly like our own, just as sensitive, just as vulnerable, just as capable of feeling intense pain. And then let us see what that body endured.

Our Lord, we must remember, had already passed a night without sleep, and endured excessive fatigue. He had been taken from Gethsemane to the Sanhedrin, and from the Sanhedrin to Pilate’s judgment hall. He had been put on trial twice, and unjustly condemned twice. He had been already flogged and beaten cruelly with sticks. And now, after all this suffering, he was handed over to the Roman soldiers, a body of men no doubt expert in cruelty, and, of all people, least likely to behave with delicacy or compassion. These hard men at once proceeded to work their will. They “gathered the whole compny of soldiers round him” (verse 27); they stripped our Lord and put on him, in mockery, a scarlet robe (verse 28); they “twisted together a crown of thorns,” and in derision placed it on his head (verse 29). They then knelt in front of him in mockery, as nothing better than a pretend king; they “spat on him” (verse 30); they “struck him on the head again and again”; and finally, having put his own clothes on him, they led him out of the city to a place called Golgotha (verse 33), and there crucified him between two thieves.

Let us meditate frequently on these things: let us often read over the story of Christ’s cross and passion. Let us remember, not least, that all these horrible sufferings were borne without a murmur: no word of impatience crossed our Lord’s lips. In his death, no less than in his life, he was perfect. . . . [And let us remember that] all our Lord Jesus Christ’s sufferings were vicarious. He suffered not for his own sins, but for ours. He was eminently our substitute in all his passion.