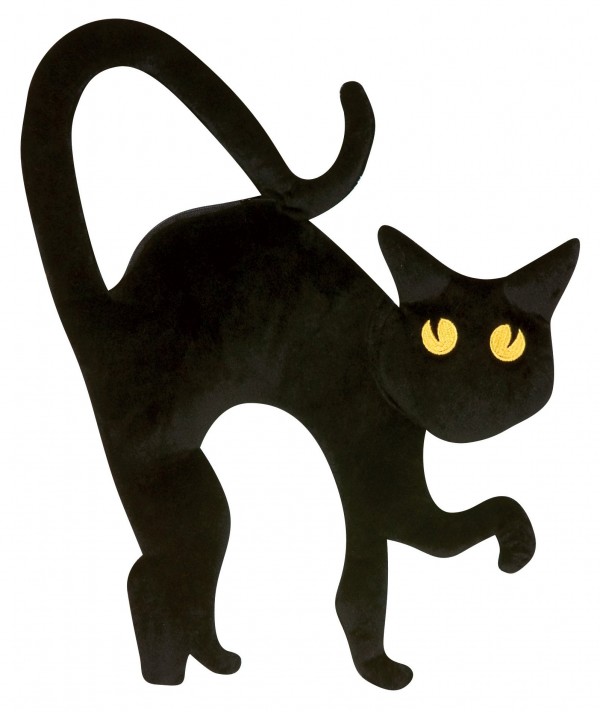 Superstition is described as “unreasoning awe or fear of something unknown, mysterious, or imaginary, especially in connexion with religion.”[1] It is fanciful explanations of unexplained phenomena that are often dressed in the garb of religion. Let it be clearly noted here that biblical Christianity is emphatically opposed to superstition.

Superstition in Scripture is linked to idolatry, sorcery, and false religion. The human inclination to superstition is plainly evident throughout Scripture and is flatly condemned. Examples abound in historical narratives. One source defines superstition as “misplaced credulity concerning the supernatural, which leads to irrational fear, misdirected reverence, false religion and magic, and which brings God’s judgment. Scripture warns against and condemns such things.”[2]

It is worth noting that although the Bible commands Christians to be people of faith in the true God, being characterized as possessors of truth, the “Christian faith also constantly risks being supplanted, distorted, and concealed by unbelief and superstition.”[3]