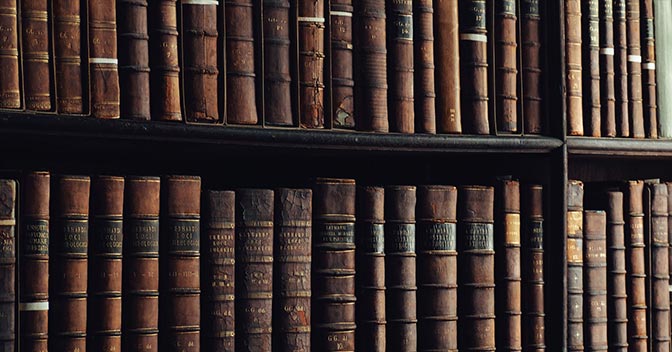 Whatever misery God’s children are in, yet in the best time God will deliver them. … The Israelites were under a long and strong affliction for many years, under tyrants that whipped their bodies, and scourged them, and put them to labor above their strength, and (which was a most intolerable vexation) made the parents drown their own children. No one ever treated any so spitefully as they were used; yet we see that God delivered them. So in the Psalm He says, “Many are the troubles of the righteous, but God delivers them out of all” (34:19). It is not their wealth, nor money, for of that they are often bare enough; nor friends, for sometimes they have none; nor their strength, for they are often weak and brought low. But God will deliver them. Let them get righteousness, and faith, and the spirit of prayer, and though they were in an iron furnace under Pharaoh, in a house of bondage, let them but cry, and from thence God will deliver them. So in Esther’s time, a wonderful affliction it was, that the day of execution was appointed, when all the godly should be put to the sword, not one to be left alive. But now, when they could cry to God, and had no one else to go to but only to Him, and Him they would go to, and stay upon, knowing that He could help them if He would, and would also for His promise’s sake deliver them, then we see, the day that was appointed for their sorrow, turned to their joy; that which was purposed to bring destruction upon them, brought destruction upon their enemies; and the day of their most extreme misery, proved to be a day of their most joyful deliverance.

John Dod, A Plain and Familiar Exposition of the Ten Commandments (1632), 20.