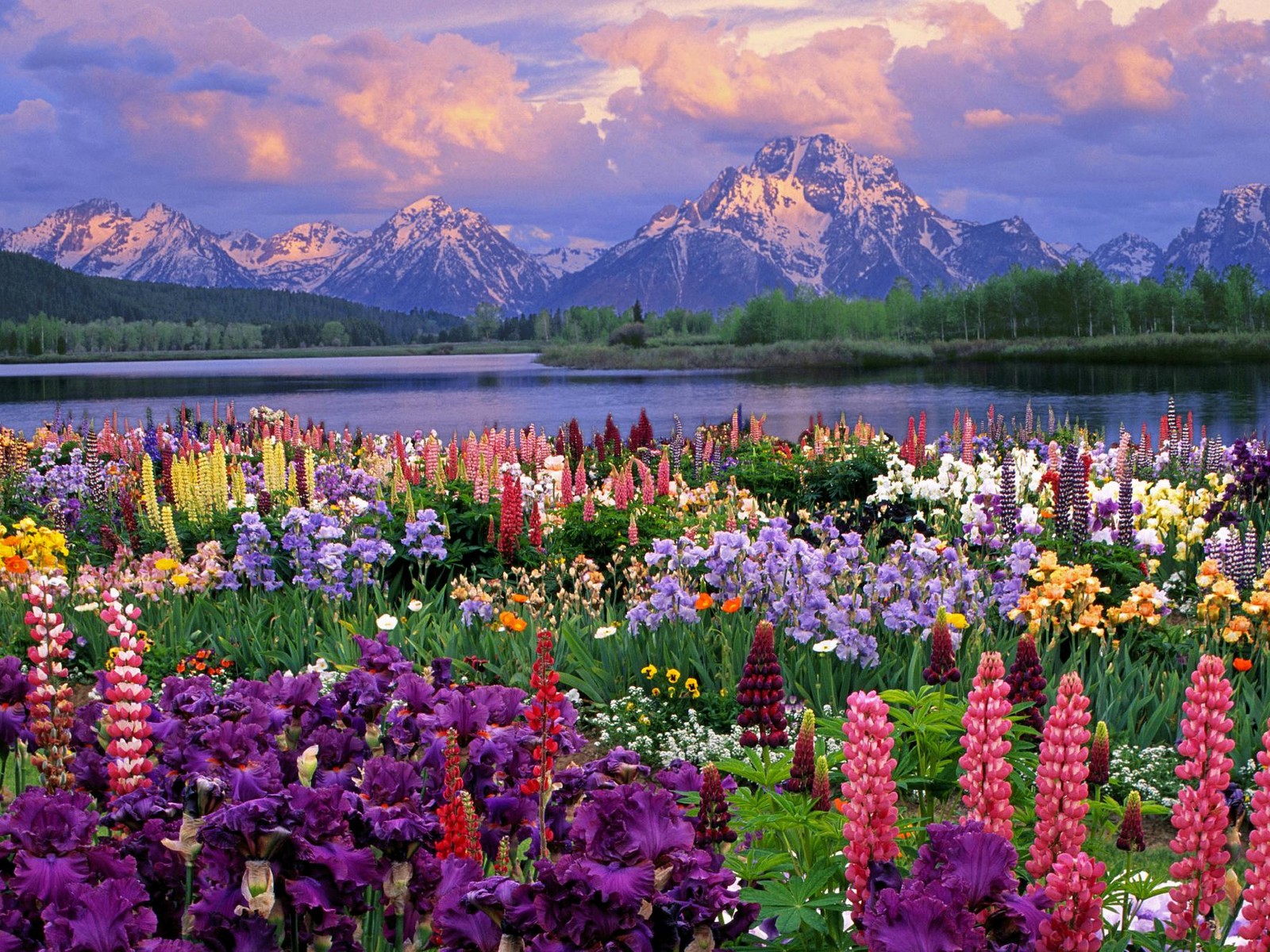 O Lord, I bless you, not only for your pardon of those sins I have committed, but also for your goodness in preserving me from those many thousands of other sins I was prone to fall into.

If I could repent to the highest degree, or achieve the holiness of men and angels, it could not make up the damage sin has made upon me.

Who was more plunged into sin than I? Whose diseases were greater than mine? It may be that thousands and thousands of other souls are now taking their place in hell, for less and fewer sins than I have committed.

I do not call upon you to repeal any threat or nullify your word. I do not ask you to become unjust. But your wisdom has found out a way that I may be pardoned and you may be satisfied.

Your overflowing goodness overcomes me. If only I had the hearts of all men and angels to praise you. Amen.