Walking by faith, not by Sight 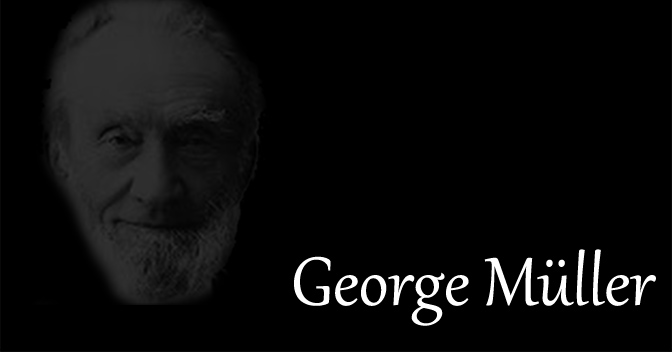 As long as the child of God is in the world, he has not in actual possession what he will have when with the Lord, and especially, what he will have after the return of the Lord Jesus; he is not yet what he then will be; he does not see what he then will see. But while we are yet in weakness, whilst in the body, in comparative ignorance, and have still to contend against mighty enemies, God has been pleased to give to us a revelation of Himself in the Holy Scriptures, to be our rule of action, to comfort and encourage us, to make Himself known to us, to make the Lord Jesus known to us, to tell us of the blessedness of the world to come, to show us the way to the Father’s house, and to reveal to us the vanity of all that this present world can give. This Word of God, the revelation He has made of Himself, is to be credited; to be received fully, in childlike simplicity; and, in doing so, heavenly realities become present things to us by faith. We have not to judge by feeling, by seeing, by reasoning, but by believing, viz., by exercising faith in what God says: and thus have our ways and our actions to be regulated; thus our joys and sorrows.

God is not seen by the natural eye: but we have to seek to see Him, and to set Him before us daily, hourly, momentarily, by faith; and to bring Him and keep Him nigh to us by faith. The presence of God, the habitual presence of God, because we believe that He sees us and hears us continually, has to regulate our life. We have to live in this world as those would who exercise faith in the truth that their heavenly Father is continually their Provider, their Protector, their Helper, their Friend; that He is ever nigh to them, that He is a wall of fire round about them continually. If the child of God thus treated God, exercised faith in Him, looked upon Him practically as the living God ever near to him, how peacefully and happily would he walk through the world!