The Wonderful Works of GOD are to be Remembered 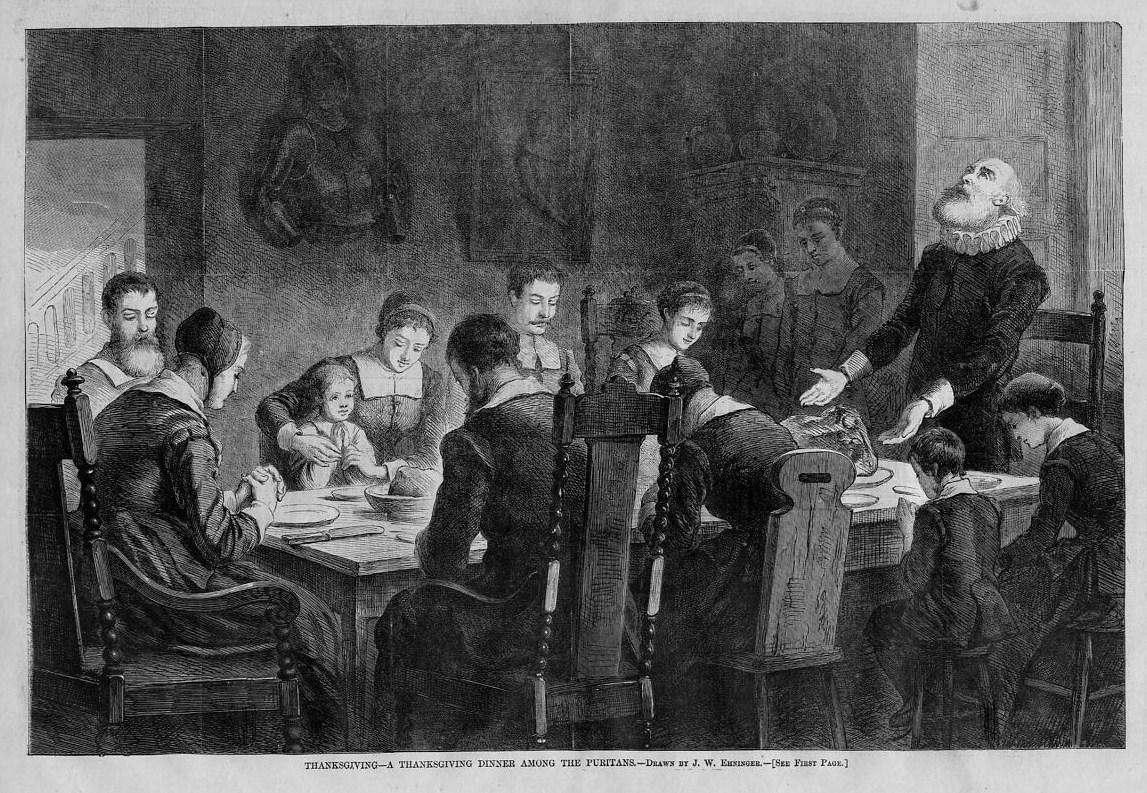 HE HATH MADE HIS WONDERFUL WORKS TO BE REMEMBERED
—Psalm 111:4

[Excerpts from a sermon delivered on “the day of annual thanksgiving,” November 20, 1794, by Pastor David Osgood of the church in Medford, MA]

THE works of God are usually distinguished into those of creation, and those of providence. By the former, we understand the stretching forth and garnishing of the heavens, the forming and replenishing of the earth, and the originating of the present order and course of nature. By the latter, are meant the continued preservation, the upholding and governing of all these things; and the superintending of all events, both in the natural and moral world. All these are great and wonderful works, worthy to be had in constant remembrance by every rational spectator. They make God to be remembered; nay, they are so many memorials of him, witnessing his eternal power and Godhead, his overflowing benignity, and his care of, and kindness towards, his creatures.

They who have any taste for intellectual and moral pleasures, who are capable of relishing what is grand and sublime, will delight in prying into, and contemplating these great and wonderful works of creation and providence. To this purpose it is observed in the context, that the works of the Lord being great, honourable and glorious, they will be sought out or investigated by all them who have pleasure therein. By these works the Psalmist has special reference to the more signal dispensations of Providence in his dealings with his covenant people, the descendants of Abraham his friend. In these dispensations he set before them the most striking illustrations of his character and glorious perfections. They often saw him, on one occasion and another, triumphing over the false gods of the heathen around them, executing judgment upon their vain idols, and confounding their stupid worshippers. They saw his infinite power displayed in an almost continued series of miraculous operations; his justice in the exemplary punishment of cruel oppressors; his mercy in numberless affecting instances towards themselves; and his truth and faithfulness in the exact fulfilment of his promises and predictions. These things were intended to make lasting impressions on their minds—such as might not be easily or speedily effaced. The wonderful works of Providence are wrought for this very purpose, that, by beholding them, men may be so affected, as to have God continually in their thoughts, and thereby be led to fear and serve him.

The text may teach us, that the more signal mercies of Heaven towards us, and those more remarkable deliverances which, at any time, have been wrought in our favour, ought to be gratefully remembered, and thankfully acknowledged by us. These things are some of the chief beauties and most brilliant pages in that book of Providence, which it highly concerns us daily to read and study. This book indeed contains the whole history of God’s dealings with mankind, from age to age; in which he displays his moral perfections to the view of his rational offspring. The clear light of eternity will show every part of this volume to be full of meaning; and such an explanation will then be given to those passages, which are now esteemed dark and mysterious, as will induce enraptured saints, with astonishment, to exclaim, O the depth of the wisdom and knowledge of God! But while we dwell in this land of shadows and obscurity, we see only a small proportion of what God does; and having such limited views of his dispensations, it is no wonder if we be unable to comprehend the meaning of particular events.

Our present trust in the divine mercy is also encouraged by the remembrance of former favours and deliverances. For this purpose, among others, the Israelites were enjoined to teach “their children the praises of the Lord, his strength, and his wonderful works—that the generation to come might know them—even the children which should be born: who should arise and declare them to their children; that they might set their HOPE in God.”

The honour of God, the interests of religion, and the comfort and consolation of good men, being all promoted by the memory of the divine dispensations; it is highly agreeable to reason, and consonant to scripture, that public days should be set apart, on which a whole people may unite in celebrating the goodness of God; recollecting the instances of his providential care of, and kindness towards, them; and talking of his wonderful works in their favour. Such institutions serve as pillars of remembrance, to revive and perpetuate a sense of our obligations to Heaven. The thoughts of the great body of the people are so taken up about their own private affairs, that they are prone to pay but little attention to the concerns of the public. After the first impression is worn off, they soon forget, at least practically, national mercies and deliverances, as well as national judgments. They need to have their minds stirred up by way of remembrance. And when God, by a long and continued series of remarkable interpositions, has multiplied, blessed, and prospered any people—has, on one occasion and another, repeatedly rescued them from great and threatening dangers—put them in full possession of their rights and liberties, laws and religion; and from year to year continues them in the quiet enjoyment of these privileges, together with the usual bounties of his munificent providence; they cannot too frequently recollect, nor too fervently and gratefully acknowledge, these signal instances of the divine benignity. It surely becomes christian magistrates, and is a duty they owe to God, to call upon their subjects to unite in commemorating these wonderful works of Heaven in their favour.

Our forefathers, from the first settlement of the country, esteemed certain seasons of the year as highly proper for special acts of devotion. At the opening of the spring, they judged it fit and suitable, to set apart a day for humiliation and prayer; that they might implore the divine blessing on the affairs of the ensuing season—that it might be rendered fruitful, healthy and prosperous. And after the reception of these mercies, at the close of the season, another day was set apart for public thanksgiving. To this custom of our pious and renowned ancestors the proclamation for the observance of this day expressly refers.