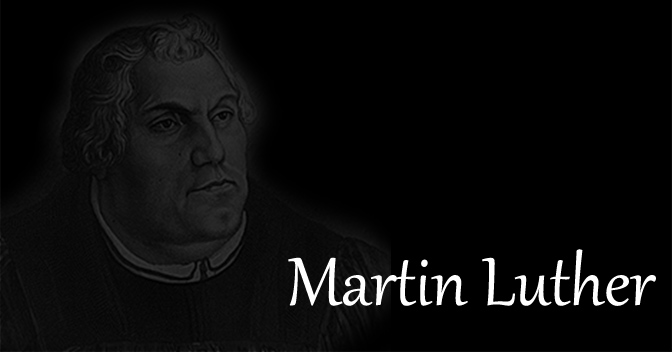 But if it is by grace, it is no longer on the basis of works; otherwise grace would no longer be grace.
—Romans 11:6

Now to the one who works, his wages are not counted as a gift but as his due.
—Romans 4:4

[Paul] first extols grace by contrasting it with works, and then in the clearest and simplest terms he states that we are justified freely, and that grace would not be grace if it were earned by works, so that he quite unmistakably excludes all works in the matter of justification in order to establish grace alone and free justification.

Yet with all this light we still search for darkness, and when we cannot claim large and all-inclusive things for ourselves, we try to claim little modest things, just to ensure that justification by the grace of God shall not be free and apart from works. As if he who denies us all the important things will not even more deny that the little modest things help us in any way toward justification, when he has laid it down that we are justified only by his grace apart from all works, and therefore apart from the law itself, in which all works, great and small, congruous and condign, are included. Now go and boast of your ancient authorities, and rely on what they say, when you see that they have one and all overlooked the clearest and plainest teaching of Paul as if they deliberately shunned this morning star, or rather this sun, because of the carnal notion they doubtless entertained that it would be absurd to have no place left for merits.