Scripture is the Self-Revelation of God 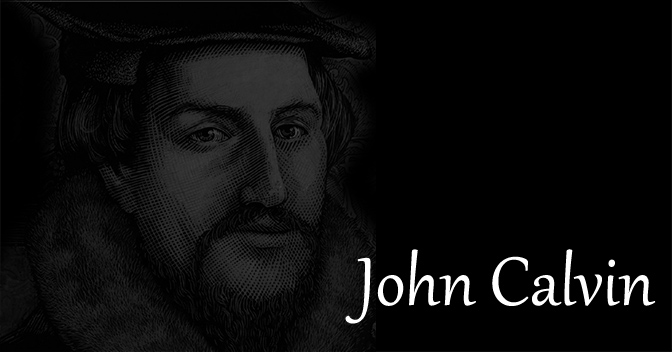 That brightness which is borne in upon the eyes of all men both in heaven and on earth is more than enough to withdraw all support from men’s ingratitude—just as God, to involve the human race in the same guilt, sets forth to all without exception his presence portrayed in his creatures.

Creation Reveals Not Enough to Save

Despite this, it is needful that another and better help be added to direct us aright to the very Creator of the universe. It was not in vain, then, that he added the light of his Word by which to become known unto salvation.

He regarded as worthy of this privilege those whom he pleased to gather more closely and intimately to himself.

Just as old or bleary-eyed men and those with weak vision, if you thrust before them a most beautiful volume, even if they recognize it to be some sort of writing, yet can scarcely construe two words, but with the aid of spectacles will begin to read distinctly; so Scripture, gathering up the otherwise confused knowledge of God in our minds, having dispersed our dullness, clearly shows us the true God. This, therefore, is a special gift, where God, to instruct the church, not merely uses mute teachers but also opens his own most hallowed lips. Not only does he teach the elect to look upon a god, but also shows himself as the God upon whom they are to look.