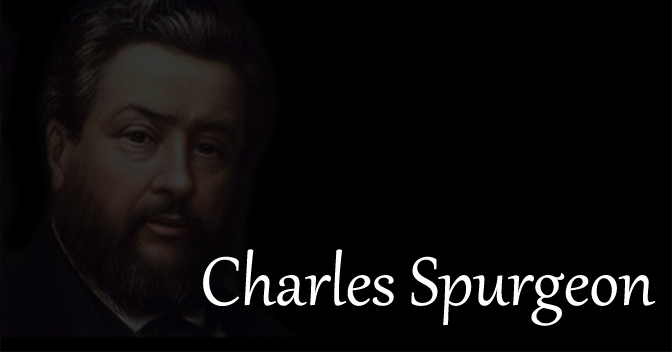 Those who have addicted themselves to the study of Nature, and have despised the Word, certainly cannot claim such immunity from mistake as to demand a revision of Scripture interpretation every time they enthrone a new hypothesis. The history of philosophy, from the beginning until now, reads very like a Comedy of Errors. Each generation of learned men has been eminently successful in refuting all its predecessors, and there is every probability that much of what is now endorsed as orthodox scientific doctrine will be entirely upset in a few years’ time. When we remember that one coterie of savants has proved to a demonstration that there is no such thing as mind, and that another has been equally successful in proving that there is no such thing as matter, we are led to ask the question, “When doctors differ, who is to decide?”